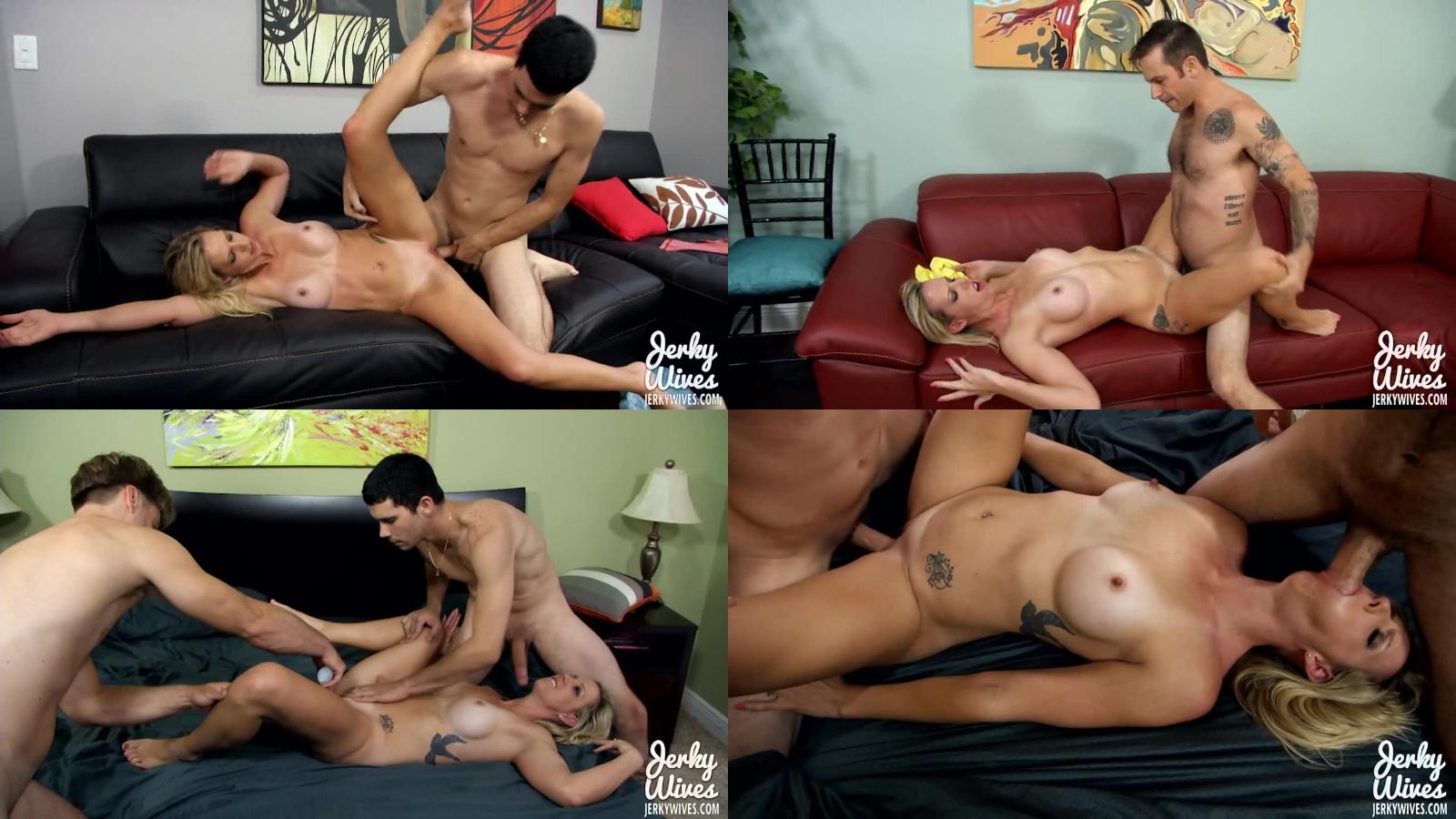 Scene One: My youngest son

Aaliyah is so fucking horny and having her youngest son in the house rekindles all her fantasies about him. She decides to finally make it happen between them like she always dreamed about. With some shots in her hand she puts on her sluttiest lingerie and walks into the living room. When he asks why she’s wearing the blue nighty she responds. You should enjoy your mother’s body. Not every mother looks like this and gives him his drink. He’s weirded out and pushes his mom away, as Aaliyah starts touching him. Oh honey don’t fight it. You know you want your mommie She tells him. We can’t be doing this. He responds to her as she brings his hand to her breasts.

He feels her tight motherly body and jolts of electricity run through him. He shouldn’t be touching his mom’s pussy, he shouldn’t be licking her and making his mom scream. Look how big it is She tells him, bending over and sucking on her son’s dick. He fingers her as she sucks his cock rock hard in her mouth.

Scene Two: I know what you did mom

Worried that his younger brother was stealing Aaliyah’s other son had his phone on record in the living room the day before. He was shocked at seeing his mom seduce and fuck his younger brother. But as he watched he got turned on. God his mom was hot. He confronts her about it the next day, showing her the video and asking her if dad should see it. You’re my son, why would I do something like that He brings her hand over to his stiff cock. Why are you making me do this to you Aaliyah pleads with him.

A strange look comes across her face as she feels how big and hard her son is. Isn’t this like blackmail? She asks him as he forces her head down onto his cock. Why are you making me suck your dick? I thought I raised you better than this she says. He pulls out her breasts and feels her up. I can’t believe your doing this to your mommie

He pulls her dress off and licks her perfect tits and touches her hot pussy. With a gasp she’s thrown to the couch and her legs are spread. I thought I raised you better than this! she yells as he fucks her tight pussy. He makes her get on top of him and ride his hard dick. He’s rough with her, grabbing her hand and slapping her ass while he does whatever he wants with her body. Aaliyah pleads with her son, anything to get him to stop fucking his mom.

The oldest and middle son are lighting the candles on mom’s birthday cake when they go upstairs to surprise her. Happy birthday mom! They shout as they walk in on her fucking the youngest brother. Aaliyah quickly covers up embarrassed and ashamed. It’s not what it seems. I just got out of the shower She pleads with him.

That’s one hell of a birthday present. they tell the younger brother. They decide to all get her the same gift and start stripping out of their clothes. Aaliyah doesnt know what to do as her three grown boys crowd around her with their dicks out. I don’t know… you’re my sons. All three of you at the same time! she pleads and is pushed to the bed. With one cock in her hand one in her mouth and one fucking her pussy she pleasures all three sons as only a mom can. They take turns fucking her pussy and mouth as she moans and questions if she should be doing this.

With a gasp she says What are you doing to your poor mother! when one son pushes his cock inside her ass. After fucking her ass he makes her clean his cock with her mouth as another son fucks her in his place. They double penetrate her while her complaints are silenced by cock being jammed in her face. With her legs over her head they slap her face with dick and fuck all her holes. I raised you better than this! 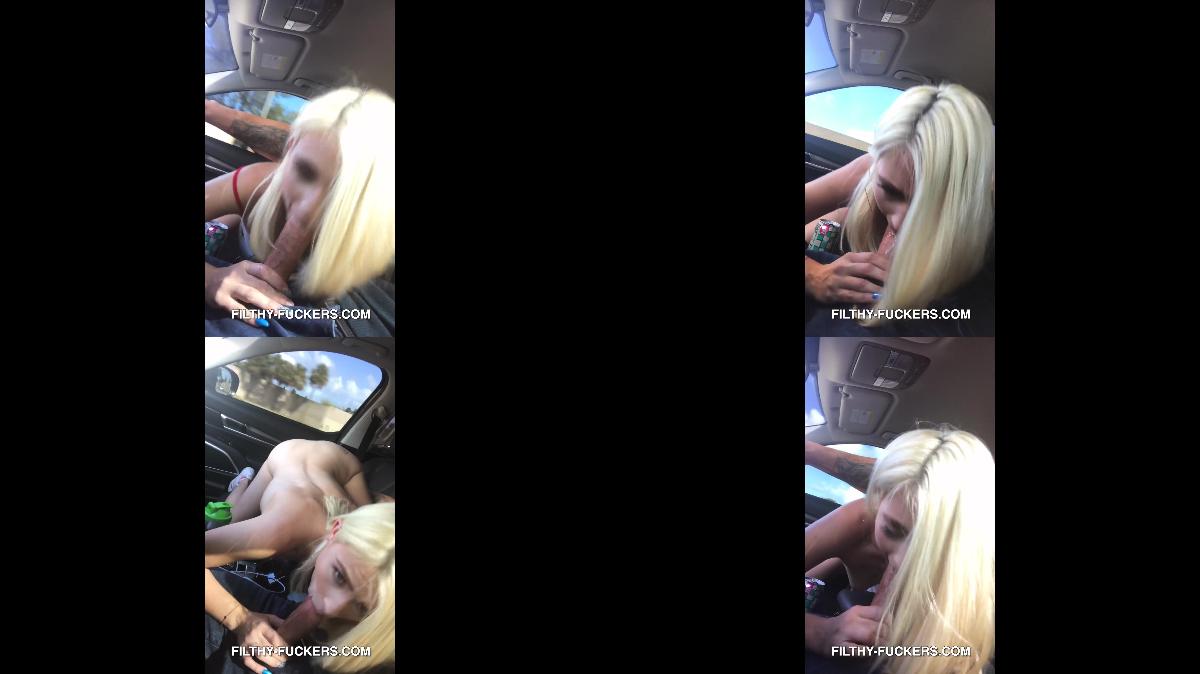 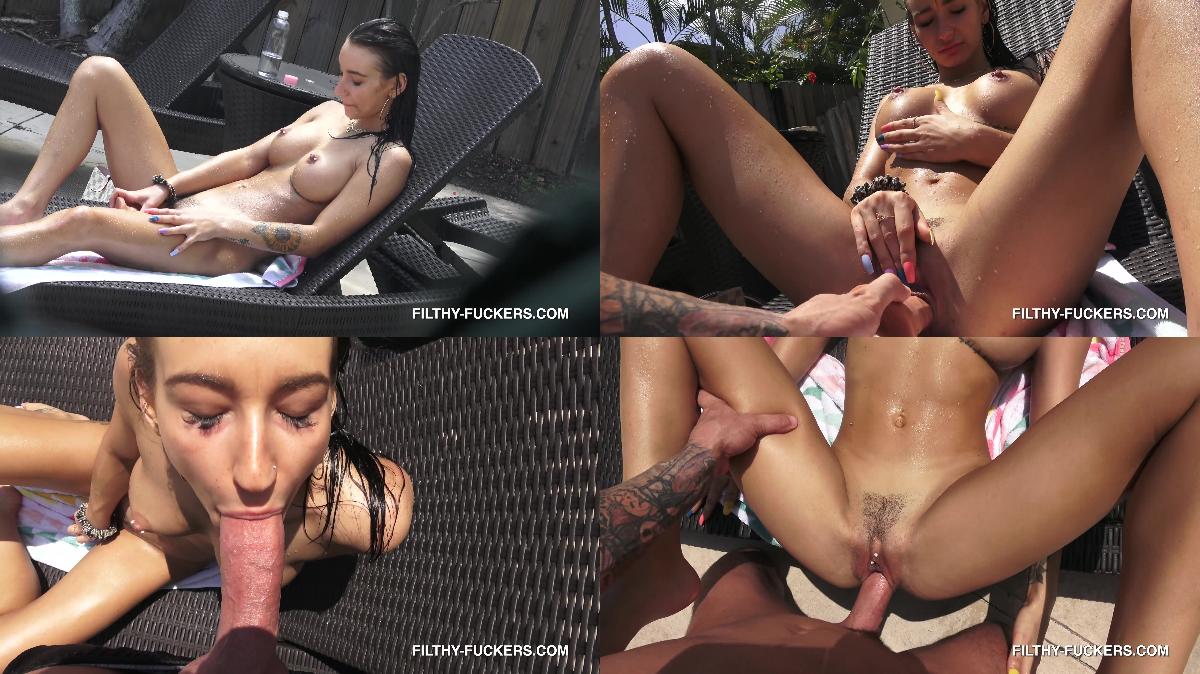 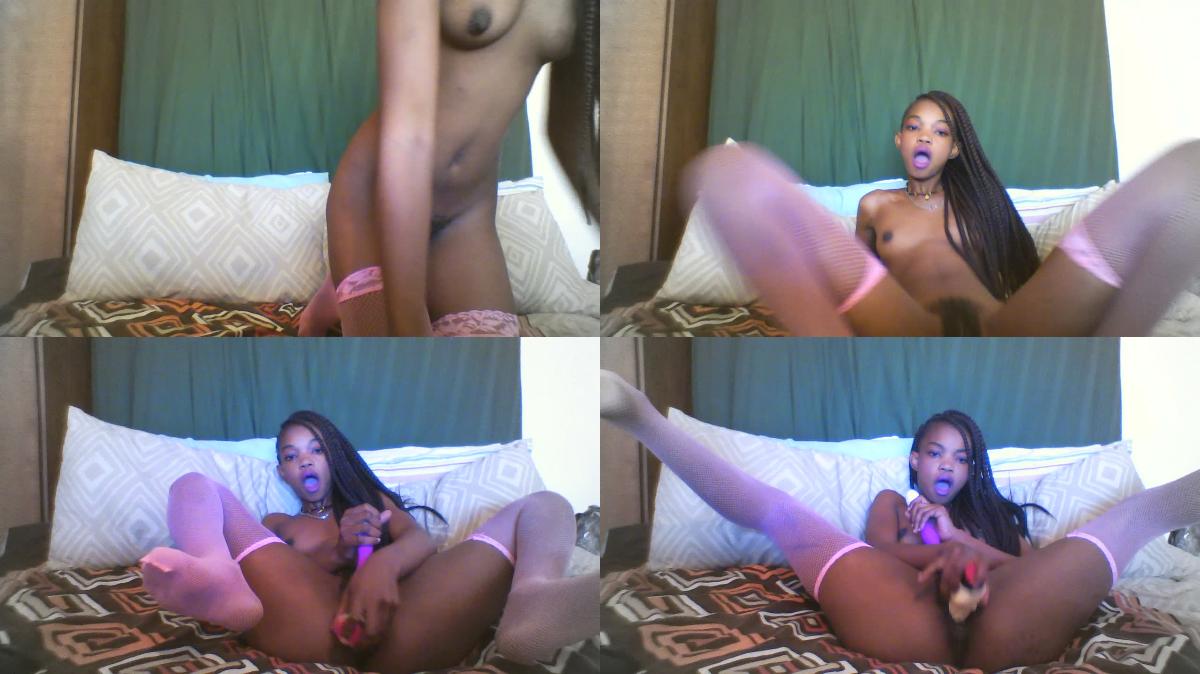 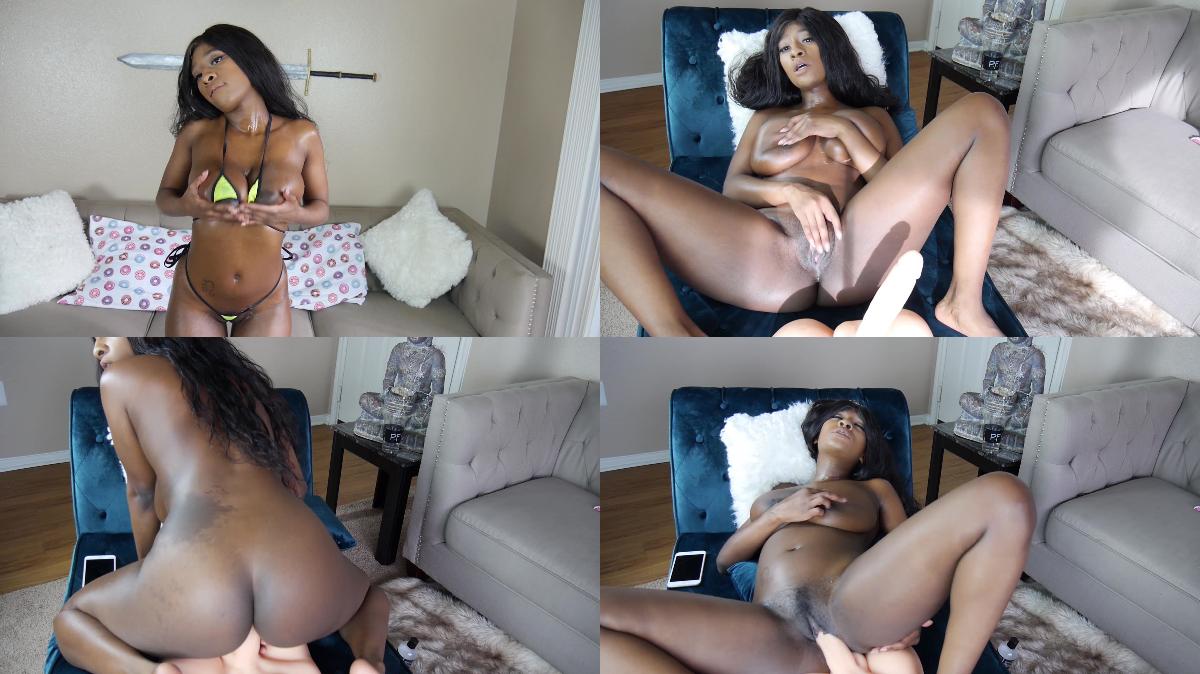